Fifth generation Australian farmers Aaron & Scott Scheid and their parents, Lea-Ann and Don Scheid of Merivale Farms, strive for excellence in pork production in Australia. Lea-Ann and Don have farmed at Merivale Farms on the Darling Downs since 1989 – almost 30 years. Prior to 1989 Don was a veteran cattle farmer working for one of Australia’s most respected and successful beef producers – S. Kidman & Co, founded in 1898.

Farrow-to-Finish Pork Operation — Aaron and Scott along with their valued team manage a 1050 sow ‘farrow-to-finish’ pork operation at two state of the art facilities, Allora and Bell, on the Darling Downs, Queensland.

The Darling Downs is one of Australia’s key agricultural regions, noted as an exceptionally fertile region and highly regarded for its ‘clean and green’ image.

Need more information? Get in touch and speak to one of our experts – or email Aaron at [email protected]au 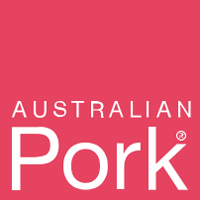 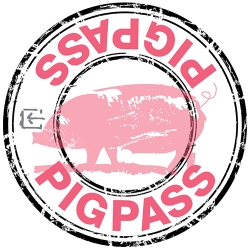